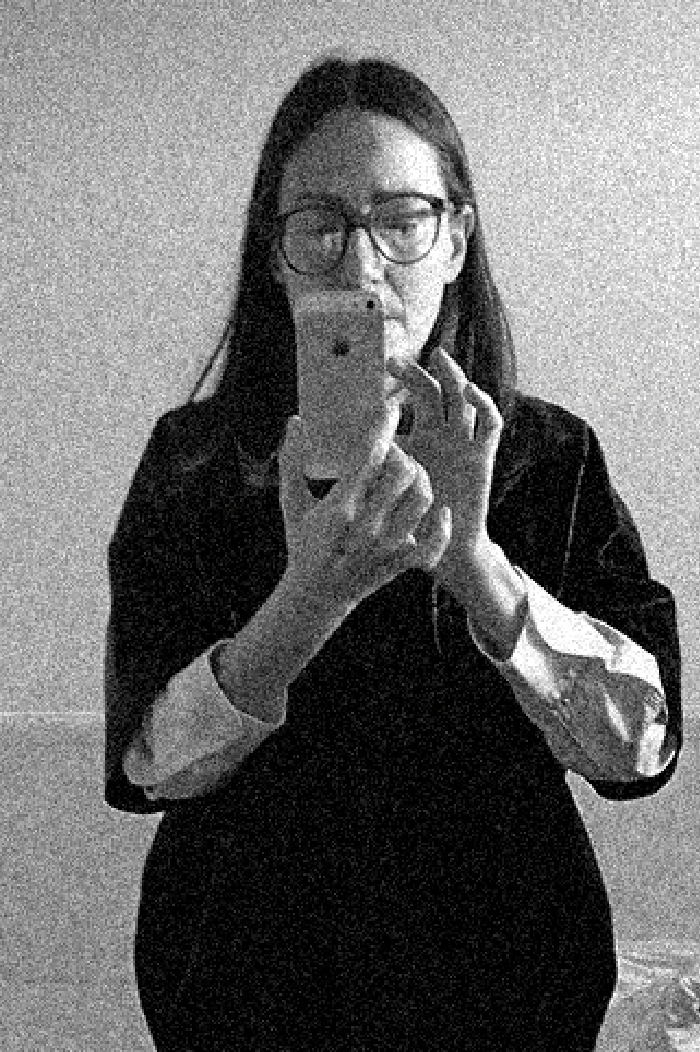 sabrina’s professional experience originated and developed around her attraction for underground phenomena that would later became mainstream, the connection between music, fashion and the art scene, her search for the new and experimentation

having attended the vittorio alfieri faculty of political science of florence, in 1988 she founded milliner divieto di noia with ave giovanna bucci. the hats were sold to some of Italy’s most important stores, such as penelope in brescia, tessabit in como, biffi in milan, if in prato

in 1990 she worked as a stylist with the marzotto group and designed a collection of handmade accessories mixing knitwear, stone and metal for brand fabrizio del carlo

on returning to italy she joined the editorial team of the collezioni magazines published by zanfi editori where until 1997 she explored her passion for fashion journalism and styling. in 1996 she became fashion editor of sport & street collezioni, the first international magazine specialised in street fashion

in 1998 she became a member of the journalists’ association

between 1997 and 2001 she worked as a stylist and journalist with the italian magazines 100 cose and kult, worked on advertising campaigns, catalogues and lookbooks, and produced press kits for companies and fashion brands

between 2004 and 2008 she was senior editor for wear global magazine, the end and slurp, independent magazines with an international distribution

in 2006 she entered the world of academia, teaching streetwear and youth subculture at ied moda in milan

from 2008 to 2011 she directed the departments of fashion communication and fashion stylist at ied moda milan, planning and coordinating the 3-year degree courses in both the italian and english languages.
the same year she worked with publishers dalai editore on the complete revision of its fashion dictionary

in 2009 she co-founded and edited the bi-annual english language magazine pizza, followed in 2011 by the online daily www.pizzadigitale.it, specialised in the culture of italian style and the scouting of young talents, around whom italiana marchi communications agency was established; she was chairman and creative director of italiana marchi until january 2016

since february 2016 she works as freelance journalist with l’officiel italia and l’officiel hommes italia, she is creative director and communication coordinator for women’s footwear brand vic matié and for la rosa mannequins, for whom she is also head of product research and design